Our Awards are a look back to the previous year. They recognise, celebrate and promote the achievements and excellence of our apprentices and their employers. For those completing their apprenticeship, it acts as a fitting end to their journey and for others, inspiration to finish and achieve.
We have five types of award as highlighted below.

If you would like to nominate someone for one of the awards below, please read the eligibility criteria first then use the link below to submit your nomination.

NOMINATE SOMEONE FOR AN AWARD >

Apprentice of the Year Award

This award recognises and celebrates an apprentice who was in learning or completed an apprenticeship in 2021. The person receiving this award will have excelled whilst completing their apprenticeship or be progressing on track, if not ahead. Their level of work both within their role and their learning should be above what is expected of someone at this level and their attitude should be outstanding.

Nominated by the Training Officer and endorsed by the Employer. Must be over 9 months into their apprenticeship in 2021 or have completed it.

By the sponsor company The Manufacturer

The Manufacturer is the premier industry publication providing manufacturing news, articles, events and insights while promoting best practice in the manufacturing industry. 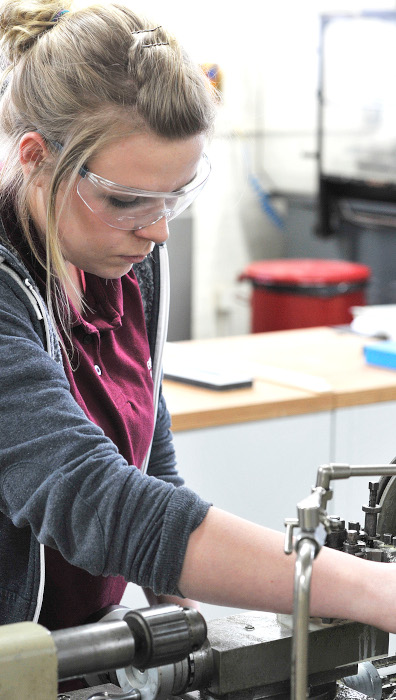 This award recognises and celebrates an apprentice or ex-apprentice who has made significant progress in their career to date. The person receiving this award will have brought new ideas and enthusiasm into the business and show an openness to learn from those more experienced, in order to improve their skills. This person would have made a real impact with a natural ability and enthusiasm that shines through.

Trevor was a Training Officer at ETT and passed away in 2020. He was awarded his MBE in 2003 for services to Engineering Education and helped countless people begin and advance their career in Engineering.

Nominated by the Employer or a Training Officer, with a supporting statement by the nominee. Must have completed their apprenticeship within or before 2021.

Above and Beyond Award

This award recognises and celebrates an apprentice mentor or manager who has consistently gone above and beyond for apprentices. This could be someone who has specifically helped an individual to recently achieve or someone who has facilitated the training of multiple apprentices for multiple years.

Nominated by a current or ex-Apprentice, an employer or by a Training Officer.

TBAT Innovation offer a range of funding services that are crucial to helping companies succeed with their R&D projects. They have expert knowledge of accessing UK and EU grant funding and R&D tax credit submissions. 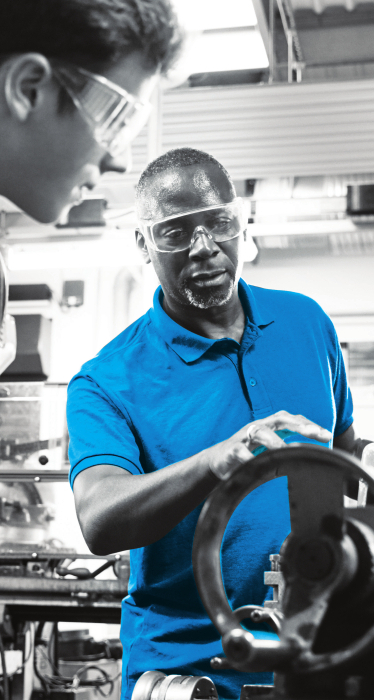 This award recognises and celebrates an employer whose commitment, contribution and dedication to their apprenticeship programme has led to a successful outcome for an apprentice(s). Nominated by an apprentice who has completed their programme with the employer, they (the apprentice) must evidence how the whole organisation is committed to apprenticeships, explain how apprenticeships have brought positive benefits to the business, evidence the support they were given (with focus on aspect beyond the basic requirements) and explain why the employer is a great place to work.

Nominated by an Apprentice who has completed their programme with ETT.

By the sponsor company Priddey Marketing. 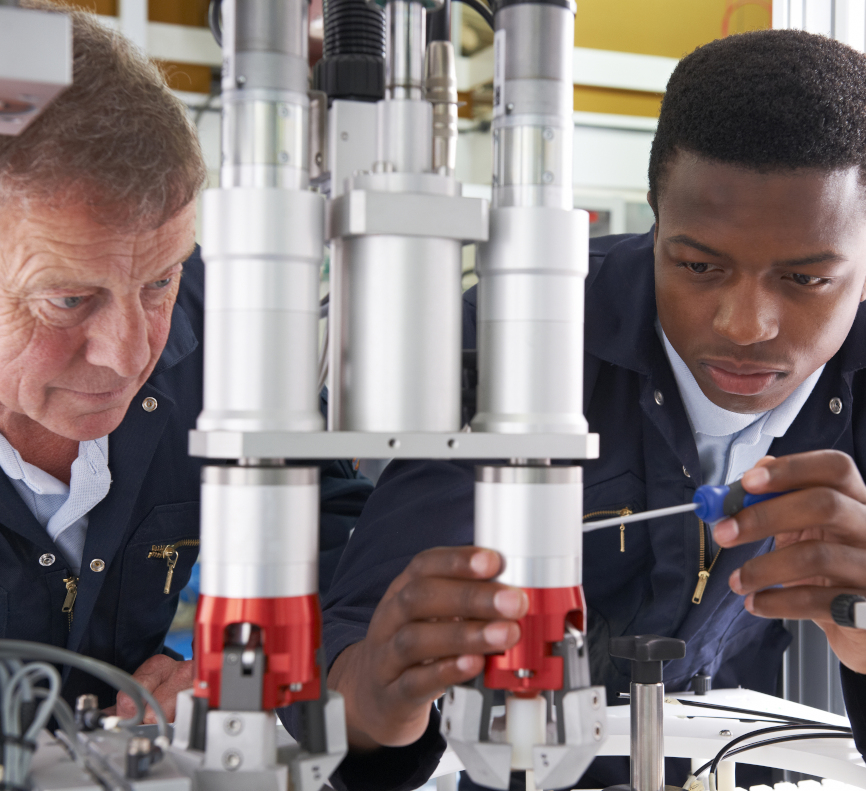 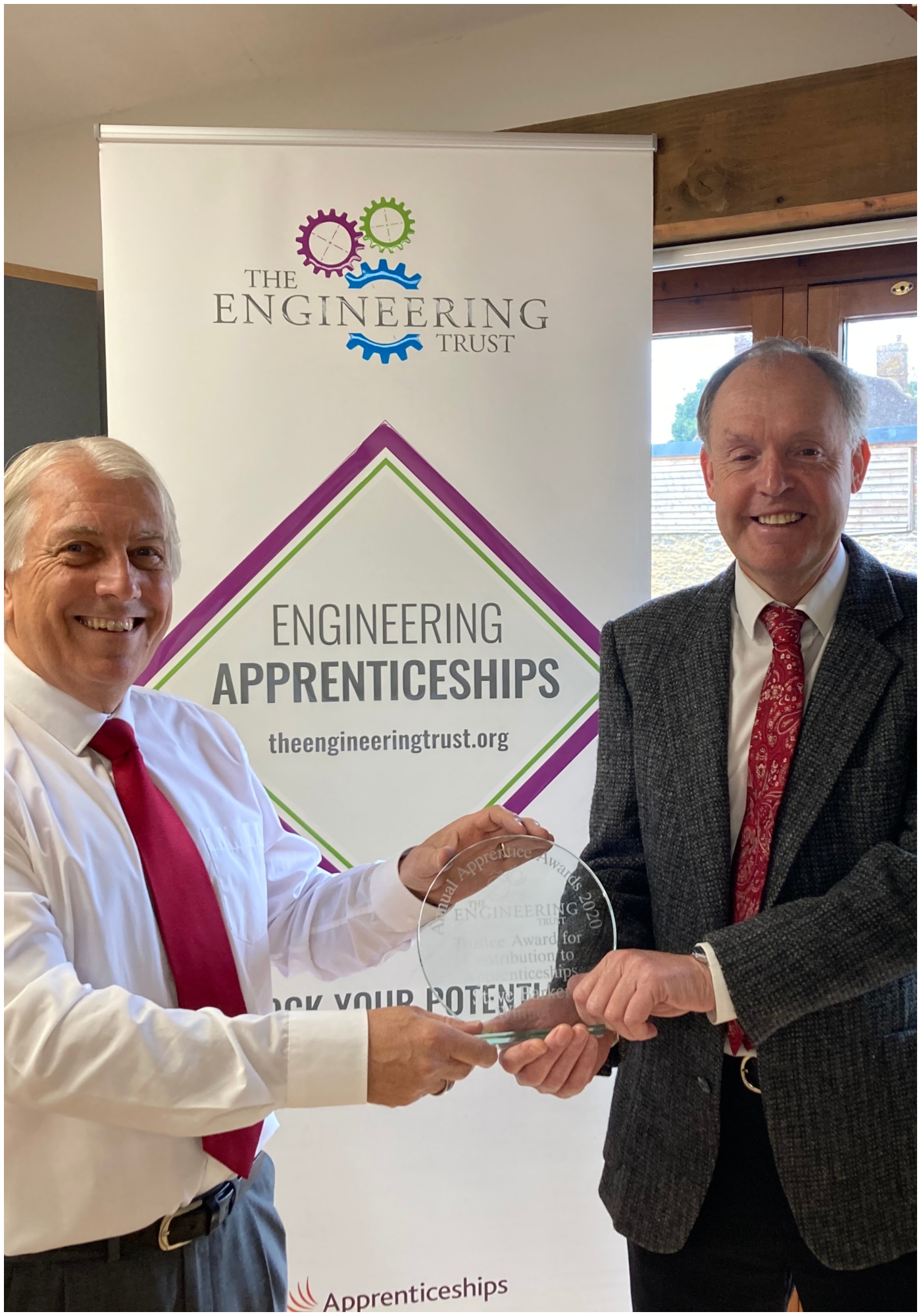 Trustee Award for Contribution to Apprenticeships

This award recognises and celebrates someone who has been prominent in the promotion and/or delivery of apprenticeships and learning. The person receiving this award will have been involved with apprenticeships for some time, likely as an employer, mentor or career adviser. However involved, they will be identifiable as someone who consistently champions apprenticeships, with a track record of increasing and/or providing opportunities for people to use them (apprenticeships) to further their career.

Nominated by apprentices (past and present), Training Officers and/or Employers. The person must have made a significant contribution to apprenticeships.