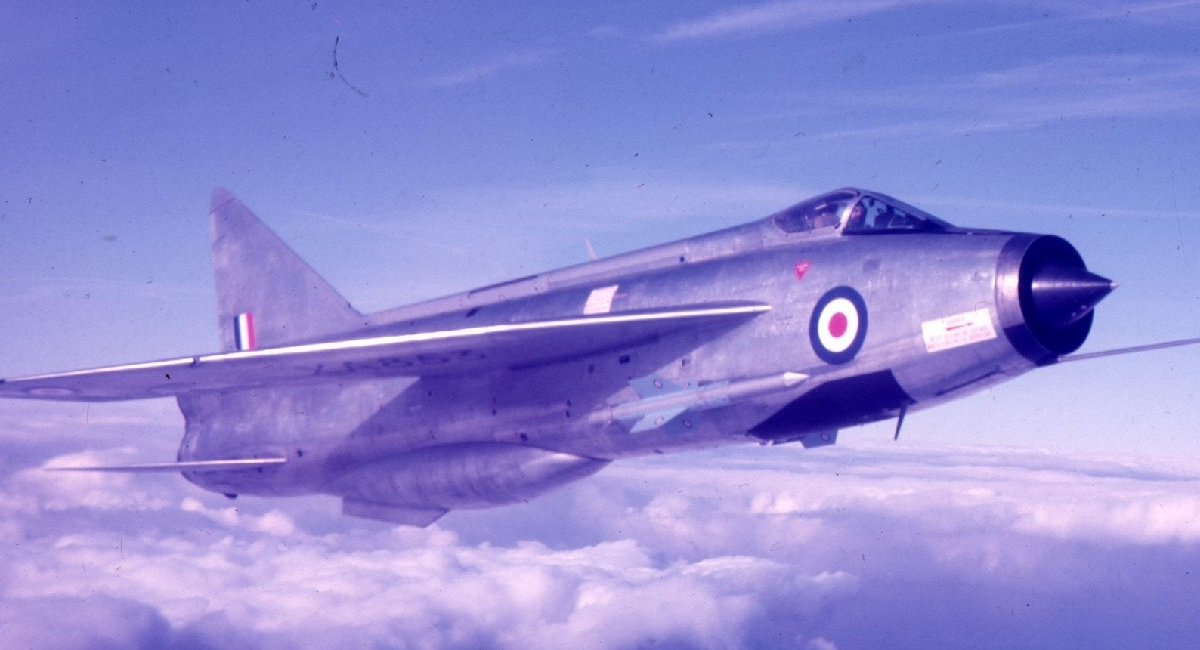 In this blog I look back at a great example of a business who found themselves struggling and used their ingenuity to find a way through.

Diversification (or ‘pivoting’ as it is fashionably known at present) and playing to your strengths has for many years been the tool of successful businesses. In this blog I look back at a great example of a business who found themselves struggling and used their ingenuity to find a way through. A small bit of inspiration and example that it has been done in the past and hopefully, it can be done now by some of the industries and companies struggling today.

The world is a different place following the Covid-19 pandemic, and it has affected different industries and businesses in different ways – at times, seemingly illogical ways. Some, such as supermarkets, have seen a rise in business, whilst at the same time some of their suppliers’ struggle. In aviation, the airlines have been reduced to a shadow of their former selves whilst the use of business jets and helicopters has soared. Wine-makers are doubling their turnover and producing anti-bacterial products, and importers of Chinese radio control equipment have found face-masks to be new and big selling products. Change and diversification is the ‘new normal’.

In the early 1930’s the English Electric (EE) company was struggling. Founded by the merger of five smaller companies, their main business was producing power generation and distribution equipment. Their main problem was that electrification of the UK’s housing stock was proceeding slowly, and then mainly for domestic lighting. So the demand for power stations and therefore their equipment was correspondingly low. Business was stagnating.
The board of director’s bright idea was to see if they could increase that demand. Not having any experience of producing domestic white goods (cookers, washers, fridges and electric fires) they formed an agreement with the Westinghouse company of the USA, producing their goods under the EE brand. They also set up training schools to ensure that they had the experienced staff they needed. It all worked; the demand for the white goods soon took off, followed by the demand for electricity – EE were winners both ways. The training establishments also gained, as many of the thousands of people who needed to be trained to service the new goods passed through their doors.

Come the outbreak of world war two EE continued the tradition of building other companies products. Tanks, trains, aircraft, boats, trucks; they made it all. And a lot of it. By 1945 they had a workforce of 45,000 plus, and large numbers of training establishments across the country…which all stopped, almost overnight.
At the war’s end; contracts were cancelled, austerity set in and there was mass unemployment. What to do? They returned to their core business of power generation equipment and white goods, but demand was low as neither the government nor the people had money to spend. One of the few exceptions to this spending freeze was in aviation; with the threat of Russian expansion the need to re-equip the RAF was seen as a priority, and money was made available.

EE were, at that point, in progress with their final aviation contract. This was for the DeHavilland company, building their Vampire jet, then the pinnacle of fighter design and in large-scale production. This gave EE valuable experience with building jet aircraft and jet propulsion requirements. But they had no designers, or design experience, of their own. So they took the decision to bring in the staff and experience they needed, re-purposed the training schools to re-skill their core workforce, and got down to business. The result, after many setbacks and triumphs, was two of the most famous and effective British military aircraft of the fifties, sixties and seventies, the Canberra and the Lightning.

So what does this have to do with training? As a factor of their success, EE recognised the need for training and suitably-skilled staff, which made a large contribution to their staying in business. The same need is apparent today, especially if staff require new skills and knowledge following a period of diversification.

So what happened to EE? In the decades following world war two Britain had a large number of aircraft manufacturers chasing fewer and fewer contracts, so government-enforced mergers became the game – no merger, no contract. EE first became part of the British Aircraft Corporation (of Concorde fame), then, in a later contraction of the industry, British Aerospace.

An uncle of mine still has an EE cooker, bought in the sixties and going strong. So the spirit of English Electric lives on today.